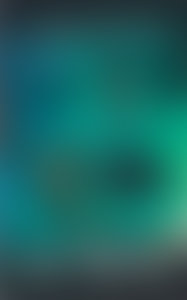 Chris Bunch became a full-time novelist following his 20-year career as a television writer. A military veteran, he was the Locus bestselling author of Star Risk, LTD. and other popular works, such as the Sten series, the Seer King trilogy, and the Last Legion series. Bunch passed away in July 2005.

Knighthood of the Dragon