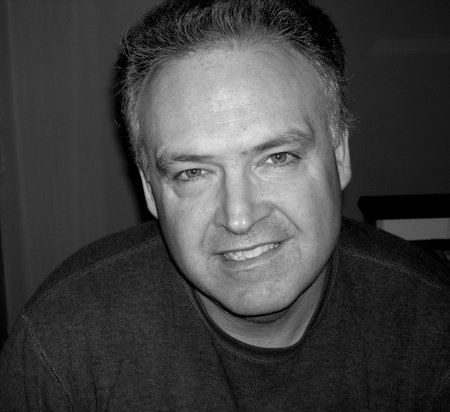 STEPHEN COLE has worked as a film critic and arts commentator for the National Post, The Globe and Mail and many other publications. His previous books on hockey include Slapshots, The Last Hurrah and The Canadian Hockey Atlas. He lives in Toronto with his wife Jacquie McNish and sons Harry and Lewis.