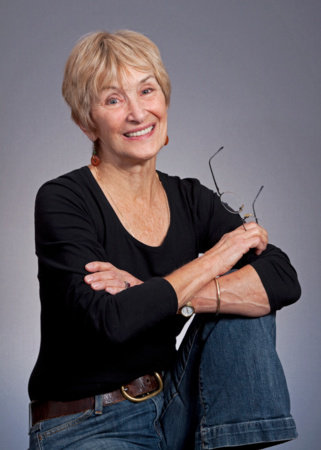 Sophy Burnham has distinguished herself as a novelist, journalist, nonfiction writer and playwright. Her nonfiction credits include the bestselling A Book of Angels and Angel Letters, as well as The Landed Gentry, and her New York Times bestseller, The Art Crowd. Her novel, The Dogwalker, has been optioned for a film. Currently Project Director for New American Plays in Washington, D.C., she has written award-winning plays for stage, radio plays and documentary films. Ms. Burnham’s journalism appears frequently in national magazines, including Esquire, New York, The New York Times Sunday Magazine, and Redbook. She teaches at the Writers Center in Washington, D.C., where she lives.

The Art of Intuition

A Book of Angels