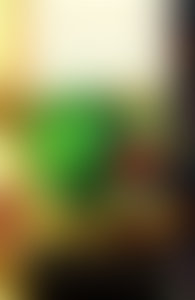 Edgar Rice Burroughs is one of the world’s most popular authors. With no previous experience as a writer, he wrote and sold his first novel—A Princess of Mars—in 1912. In the ensuing 38 years, until his death in 1950, Burroughs produced 91 books and a host of short stories and articles. Although he is best known as the creator of the classic Tarzan of the Apes and John Carter of Mars, his restless imagination knew few bounds. Burroughs’s prolific pen took readers from the American West to Africa to romantic adventures on the moon and beyond the farthest star.