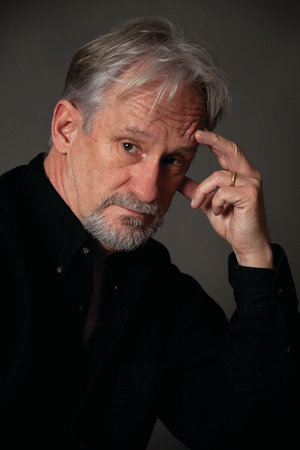 Jon Steele is an award-winning journalist and author of The Watchers and Angel City. Born in Spokane, Washington, he traveled the world, working as a cameraman for Independent Television News. After a 20-year career, Steele wrote the critically acclaimed War Junkie. He cowrote, codirected, and shot Baker Boys: Inside the Surge, a documentary about an American combat unit in Iraq. He lives in Switzerland.