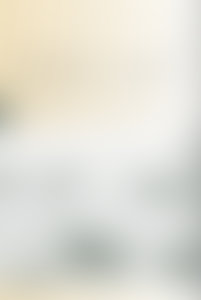 Robert Capa was born in Budapest in 1913. At twenty-two he traveled to Spain to photograph the Spanish Civil War and soon established a reputation as one of the greatest war photojournalists in history. On May 25, 1954, in French Indochina, Capa was the first American photographer to die in what would become the Vietnam War.

Cornell Capa is Robert Capa’s younger brother. A distinguished photojournalist, he founded the International Center of Photography in New York City in 1974.