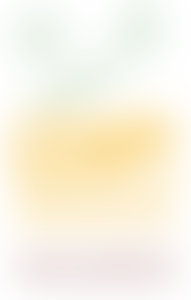 Sara Davidson wrote the definitive book about the baby-boomer generation: the phenomenal New York Times bestseller Loose Change—still in print (and was also made into a six-hour NBC miniseries). She is also the author of Real Property and Cowboy, both national bestsellers. In the 1990s she was co–executive producer and head writer of the CBS series Dr. Quinn, Medicine Woman, for which she was nominated for a Golden Globe, and she has produced and written more than 60 hours of other television movies, miniseries, and dramatic episodes. She is a host for her local public radio station, KGNU, in Boulder, Colorado, is a contributing editor to O: The Oprah Magazine, and writes regularly for The New York Times Magazine, Esquire, Harper’s, the Atlantic, the New York Times Book Review, Los Angeles Times, and Rolling Stone. She lives in Boulder, Colorado.