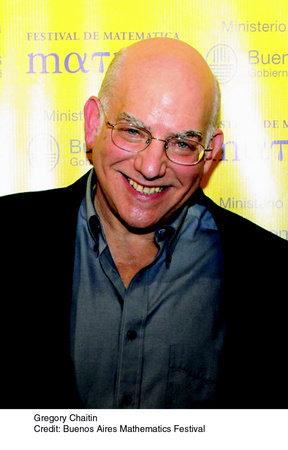 Gregory Chaitin is widely known for his work on metamathematics and for his discovery of the celebrated Omega number, which proved the fundamental unknowability of math. He is the author of many books on mathematics, including Meta Math! The Quest for Omega. Proving Darwin is his first book on biology. Chaitin was for many years at the IBM Watson Research Center in New York. The research described in this book was carried out at the Federal University of Rio de Janeiro in Brazil, where Chaitin is now a professor. An Argentine-American, he is an honorary professor at the University of Buenos Aires and has an honorary doctorate from the National University of Cordoba, the oldest university in Argentina.