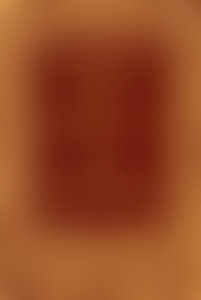 Burton Raffel was a translator, poet, and scholar whose major translations include The Canterbury Tales, Beowulf, Don Quijote, The Red and the Black, and Gargantua and Pantagruel. He also annotated several Shakespeare plays for Yale University Press. He was the distinguished professor emeritus of Arts and Humanities and emeritus professor of English at the University of Louisiana at Lafayette until 2003. He lived in Louisiana until his death in 2015.

The Song of the Cid