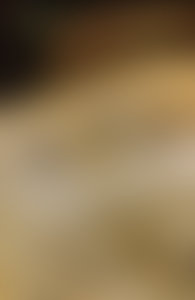 Lou Dubose has written about Texas and national politics for many years. He was the editor of the Texas Observer and the politics editor for the Austin Chronicle, and he currently edits The Washington Spectator. He was coauthor (with Molly Ivins) of Shrub and Bushwhacked. In 2003 he wrote (with Texas Monthly writer Jan Reid) The Hammer: Tom DeLay, God, Money, and the Rise of the Republican Congress. In 2006 he wrote (with Texas Observer editor Jake Bernstein) Vice: Dick Cheney and the Hijacking of the American Presidency.