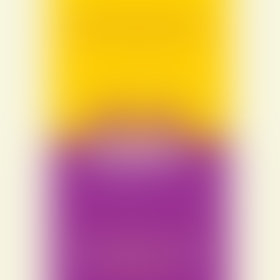 Jay Phelan, PhD, is a biology professor at UCLA. He received his PhD in biology from Harvard in 1995 and his master’s and bachelor’s degrees from Yale and UCLA. His main area of research is evolutionary genetics and aging. Jay has been featured on BBC and Talk of the Nation as well as in magazines and newspapers. An accomplished educator, he has received accolades and numerous awards for his teaching.