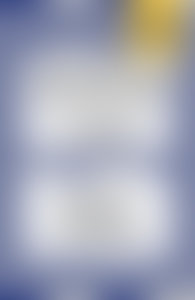 Bruce Catton was born in Petoskey, Michigan, in 1899. A United States journalist and writer, Catton was one of America’s most popular Civil War historians. He worked as a newspaperman in Boston, Cleveland, and Washington, and also held a position at the US Department of Commerce in 1948. Catton’s bestselling book, A Stillness at Appomattox, earned him a Pulitzer Prize and National Book Award in 1954. Before his death in 1978, Catton wrote a total of 10 books detailing the Civil War.

Books by Bruce Catton published by The Library of America

Bruce Catton: The Army of the Potomac Trilogy (LOA #359)

Centennial History of the Civil War