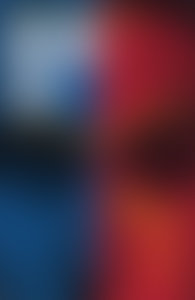 David Jessel is a former TV and radio presenter, an author, and an advocate for the wrongfully convicted. He is best known for his investigative television shows Rough Justice and Trial and Error, which led to the re-examination and overturning of more than a dozen criminal convictions. He then served for ten years on the Criminal Cases Review Commission, where he continued to investigate possible miscarriages of justice. Since 2014, he has been a member of the Complaints Committee of the Independent Press Standards Organization.