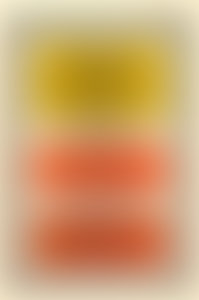 John Dillenberger was a professor at the Graduate Theological Union in Berkeley, California, where he taught historical theology. In addition to acting as head and president of the Graduate Theological Union, he was dean of the faculty at San Francisco Theological Seminary, president of Hartford Seminary, chair of the program in history and philosophy at Harvard University, and president of the American Academy of Religion. His book, Protestant Thought and Natural Science, was a leading introductory survey in the relations of religion and science. He died in 2008.