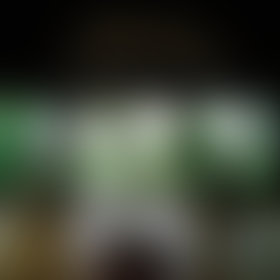 Rolf Gates, author of the acclaimed book on yogic philosophy, Meditations from the Mat: Daily Reflections on the Path of Yoga, conducts yoga workshops, retreats, teacher trainings, and coaching and mentorship programs throughout the U.S. and abroad—and online. Rolf and his work have been featured in numerous media, including Yoga Journal, ORGINS, Natural Health, People Magazine, and Travel and Leisure’s 25 Top Yoga Studios in the World. Rolf is the co-founder of the Yoga, Meditation and Recovery Conference at the Esalen Institute in Big Sur, California and the Kripalu Center for Yoga and Health in Lenox, Massachusetts and a teacher at Spirit Rock Insight Meditation Center in Northern California.  He is also on the Advisory Board for the Yoga Service Council and the Veterans Yoga Project.  A former addictions counselor and U.S. Army Airborne Ranger who has practiced meditation for over twenty-five years, Rolf brings his eclectic background to his practice and his teachings.  Rolf and his wife, Mariam Gates, author of Good Night Yoga: A Pose by Pose Bedtime Story, live in Santa Cruz, California with their two children.

Meditations on Intention and Being

Meditations from the Mat

Daily Reflections on Addiction, Yoga, and Getting Well