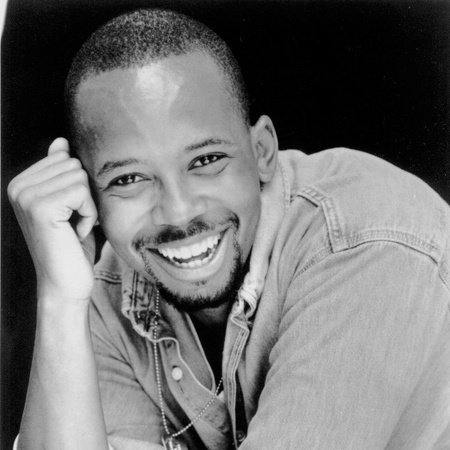 I Beat the Odds

Who Wants to be The Prince of Darkness?