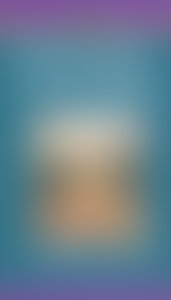 Joshua Lawrence Chamberlain (1828-1914) was awarded the Congressional Medal of Honor for his heroic actions at the battle of Gettysburg, where he commanded the 20th Maine. A professor at Bowdoin College, Chamberlain volunteered for service in the Union army in 1862 but declined the colonelcy of a regiment, “preferring to start a little lower and learn the business first.” Chamberlain also took part in many other important battles, including Antietam, Fredericksburg, Chancellorsville, and Petersburg, during which he received his fourth serious wound of the war. He later took part in the Appomattox Campaign, and commanded the troops that formally accepted the surrender of the Confederate army. Following his military service, he served as governor of Maine and president of Bowdoin College.

The Passing of Armies

Eyewitness to the Civil War