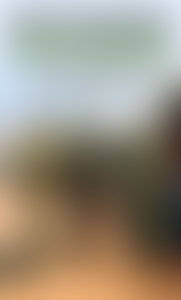 Larry Chambers spent fifteen months in Vietnam with the 101st Airborne as a LRP/Ranger. Among other awards and decorations, Chambers earned two Bronze Stars for valor, a Purple Heart, two Air Medals for valor, the Combat Infantryman’s Badge, the Army Commendation Medal, and the Vietnam Cross of Gallantry. He was with L Co., 75th Infantry (Ranger), and F Co., 58th (LRP), in Vietnam.

After returning home he earned a bachelor’s degree and a master’s degree from the University of Utah and graduated as a member of the Phi Kappa Phi honor society. Chambers lives in Ojai, California. He is also the author of Recondo: LRRPs in the 101st Airborne.

Death in the A Shau Valley