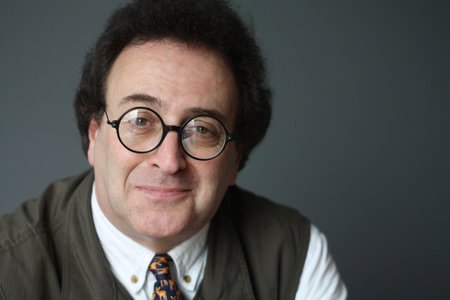 Carlin Romano, Critic-at-Large of The Chronicle of Higher Education and literary critic of The Philadelphia Inquirer for twenty-five years (1984-2009), is Professor of Philosophy and Humanities at Ursinus College. His criticism has appeared in The Nation, The New Yorker, The Village Voice, Harper’s, The American Scholar, Salon, The Times Literary Supplement, and many other publications. A former president of the National Book Critics Circle, he was a finalist for the 2006 Pulitzer Prize in Criticism, cited for “bringing new vitality to the classic essay across a formidable array of topics.” He lives in Philadelphia.