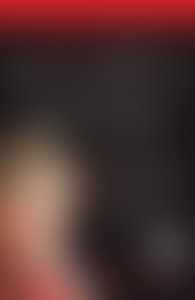 CARL LIMBACHER is the writer and editor of NewsMax.com’s "Inside Cover." He has appeared on numerous television and radio programs, including many shows on Fox News, MSNBC, and CNN, and he has been quoted in the New York Times, the Washington Times, and hundreds of other publications.?