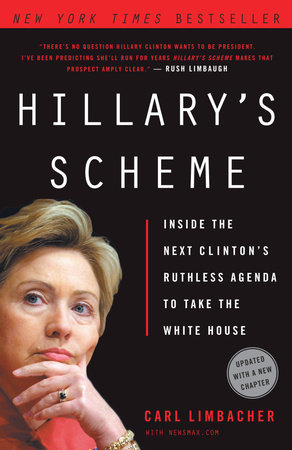 Inside the Next Clinton's Ruthless Agenda to Take the White House

By Carl Limbacher and NewsMax

By Carl Limbacher and NewsMax

Can this country survive another Clinton presidency? Two terms of “Slick Willy” were bad enough. Now, numerous political experts and people close to the Clinton family hint that Hillary is plotting to retake the White House and ring in another four—or eight—years of a Clinton as commander in chief.

She denies any presidential bid is in the works. But a few years before she entered the Senate race, Hillary claimed she would never run for any elective office whatsoever.

In shocking detail, Hillary’s Scheme confirms the worst fear of tens of millions of Americans: that Hillary Clinton indeed plans to run for president within the next few years. This explosive, behind-the-scenes book by investigative journalist Carl Limbacher blows the lid off the New York senator’s plans for a grand political coup, something she has been carefully and quietly plotting for more than 20 years. Limbacher conducted extensive research into Hillary’s past and secured exclusive interviews with Clinton insiders—and even questioned Hillary herself—to bring you the real story. What he uncovers are the truly juicy morsels, the backroom deals, and the insider wrangling around Hillary’s presidential ambitions that aren’t being reported in the mainstream press. If you love to hate Hillary or are just curious about one of America’s most controversial figures, there’s plenty in this book to get your blood boiling. You’ll discover the answers to questions Hillary is unwilling to address in public, including:

Why is she not likely to wait until 2008 to enter the race for president?

How did she torpedo Al Gore’s chances for a rematch with President Bush?

Where are the millions of dollars she’s supposedly raising for the Democratic Party really going?

Why does she dodge tough questions about her husband’s abysmal record on fighting international terrorism?

And many, many more!

If you don’t think that Hillary Clinton has a fighting chance to win the presidency, you must read this book. With startling prescience, Limbacher draws parallels between today’s political environment and that which existed in 1992—the year George H. W. Bush lost the race to an upstart governor from Arkansas. You don’t need to be a member of the “vast right-wing conspiracy” or even a Republican to be concerned about what Hillary in the White House would mean for the presidency, the Constitution, and America as we know it. 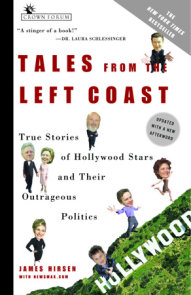 See all books by NewsMax

CARL LIMBACHER is the writer and editor of NewsMax.com’s "Inside Cover." He has appeared on numerous television and radio programs,… More about Carl Limbacher

NEWSMAX.COM is the leading source for conservatives looking for news on the Internet, with more than eight million unique visitors… More about NewsMax 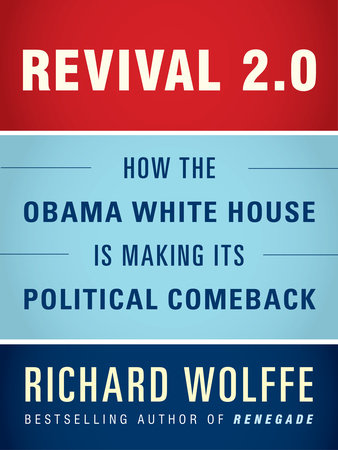 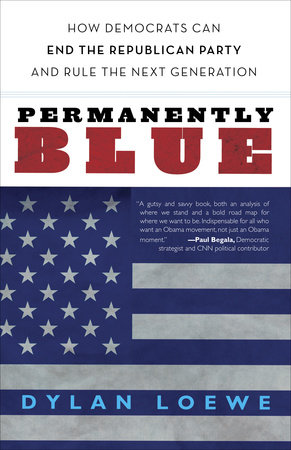 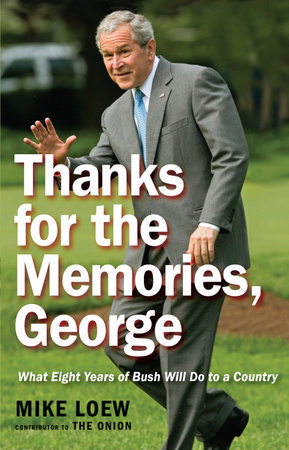 Thanks for the Memories, George 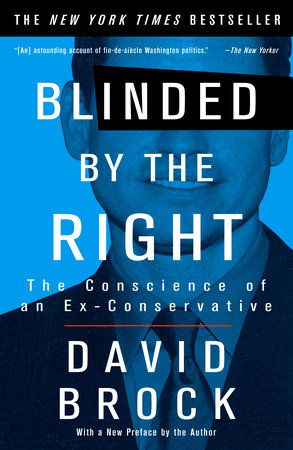 Blinded by the Right 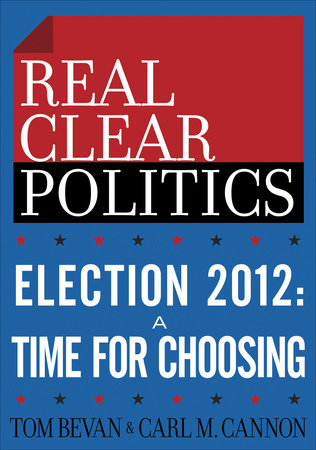 Election 2012: A Time for Choosing (The RealClearPolitics Political Download) 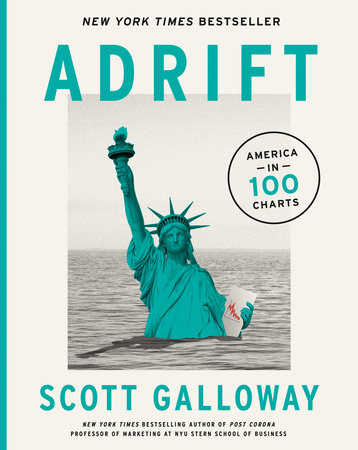 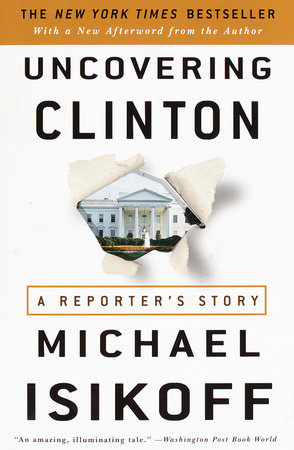 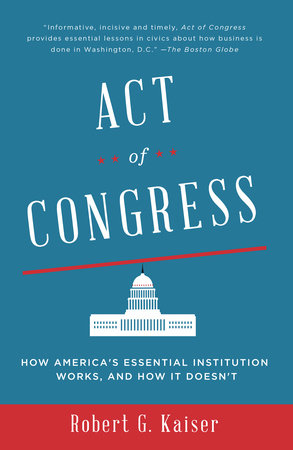 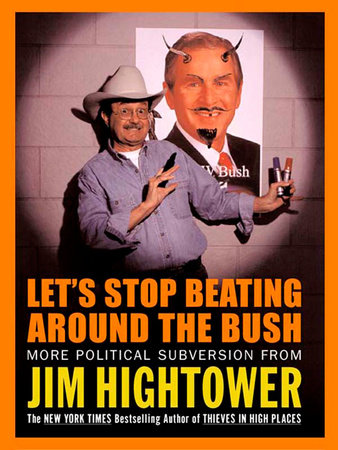