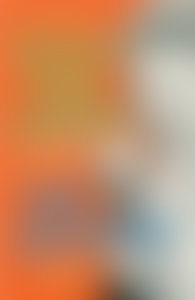 My First Five Husbands…And the Ones Who Got Away