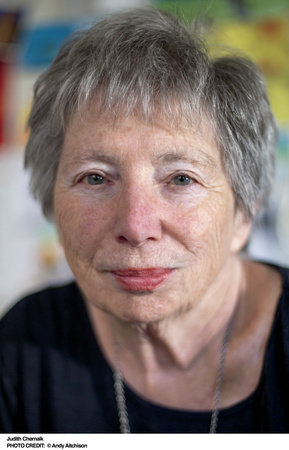 Judith Chernaik was born and grew up in Brooklyn. She graduated from Cornell University and received a Ph.D. from Yale University. She has taught at Columbia, Tufts, and Queen Mary College in London. Her books include The Lyrics of Shelley and four novels. She has also written a play, and most recently has published essays on Robert Schumann, Clara Schumann, Mendelssohn, and Chopin in the British academic journal The Musical Times.

She and her husband, Warren Chernaik, have been living in London for the last forty years, where she founded Poems on the Underground, which under various names, has since spread all over the world.