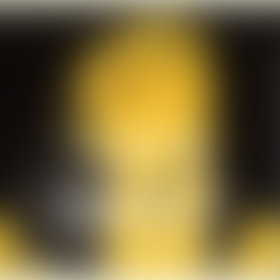 Stuart M. Kaminsky (1934–2009) was one of the most prolific crime fiction authors of the last four decades. Born in Chicago, he spent his youth immersed in pulp fiction and classic cinema—two forms of popular entertainment which he would make his life’s work. After college and a stint in the army, Kaminsky wrote film criticism and biographies of the great actors and directors of Hollywood’s Golden Age. In 1977, when a planned biography of Charlton Heston fell through, Kaminsky wrote Bullet for a Star, his first Toby Peters novel, beginning a fiction career that would last the rest of his life.Kaminsky penned twenty-four novels starring the detective, whom he described as “the anti-Philip Marlowe.” In 1981’s Death of a Dissident, Kaminsky debuted Moscow police detective Porfiry Rostnikov, whose stories were praised for their accurate depiction of Soviet life. His other two series starred Abe Lieberman, a hardened Chicago cop, and Lew Fonseca, a process server. In all, Kaminsky wrote more than sixty novels. He died in St. Louis in 2009.

Sign me up for news about Stuart M. Kaminsky and more from Penguin Random House