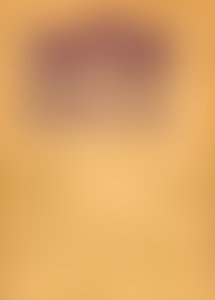 Charles Edwin Clark was born in Brunswick, Maine, in 1929. He received his AB from Bates College in 1951, his MS from the Graduate School of Journalism, Columbia University, in 1952, and his PhD in American civilization from Brown University in 1966. In the 1950s he served in the US Navy as an air intelligence officer and as a reporter for the Valley News, West Lebanon, New Hampshire, and the Providence Journal and Evening Bulletin, Providence, Rhode Island. From 1965 to 1967 he was an assistant professor of history at Southeastern Massachusetts Technological Institute. Clark passed away in 2013.