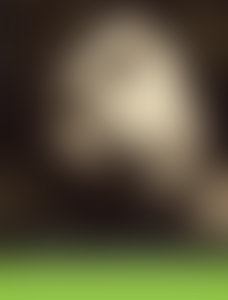 Amy Clampitt was born and brought up in New Providence, Iowa, graduated from Grinnell College, and from that time on lived mainly in New York City. Her first full-length collection, The Kingfisher, published in 1983, was followed in 1985 by What the Light Was Like, in 1987 by Archaic Figure, and in 1990 by Westward. A Silence Opens, her last book, appeared in 1994.

The recipient in 1982 of a Guggenheim Fellowship, and in 1984 of an Academy of American Poets Fellowship, she was made a MacArthur Prize Fellow in 1992. She was a member of the American Academy of Arts and Letters and was a Writer in Residence at the College of William and Mary, Visiting Writer at Amherst College, and Grace Hazard Conkling Visiting Writer at Smith College.

The Collected Poems of Amy Clampitt