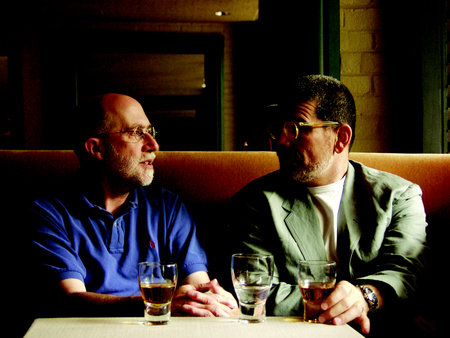 Lawrence Kushner is the Scholar-in-Residence at Congregation Emanu-El of San Francisco, where he devotes his full energies to teaching and writing. The author of more than 18 books, he also served as Visiting Professor of Jewish Spirituality at the Graduate Theological Union in Berkeley. Prior to his move to the Bay Area, he was Rabbi-in-Residence at Hebrew Union College in New York City, where he taught spirituality and mysticism and mentored rabbinic students. Kushner is widely regarded as one of the most creative religious writers in America and is highly sought-after as a lecturer and teacher.

The Beliefnet Guide to Kabbalah