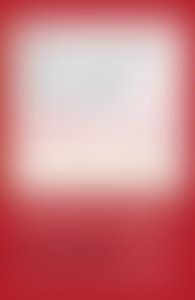 RANDY COHEN writes the weekly column “The Ethicist” for the New York Times Magazine, which appears under the title “Everyday Ethics” in newspapers nationwide. The author of Diary of a Flying Man, a collection of short stories, and Modest Proposals, a collection of letters, he has also won four Emmy awards, three as a writer for Late Night with David Letterman. Cohen was the original head writer on The Rosie O’Donnell Show and is a frequent guest on Good Morning America. His work has appeared in Slate magazine, The New Yorker, the Washington Post, and other publications. He lives in New York City.

The Good, the Bad & the Difference