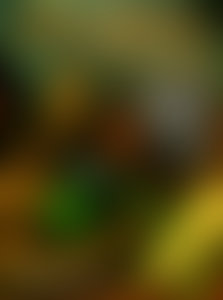 Marie-Pierre colle is the author or co-author of several books, including Frida’s Fiestas: Recipes and Reminiscences of Life with Frida Kahlo and Mexico: Houses of the Pacific. Of Mexican-French heritage, she began her career as a journalist in New York and has worked for such magazines as Vogue, House & Garden, and Condé Nast Traveler. She currently resides in Mexico.

Alfonso Alfaro is the director of the Institute of Investigation of Artes de México. A doctor of anthropology at the Sorbonne, he is the author or coauthor of several books published in Mexico.