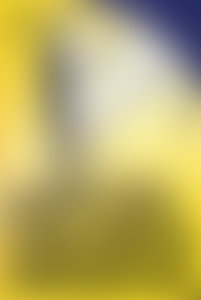 Charles Province grew up in a small mining town and on his grandpa’s farm in southeast Missouri. Following high school, he joined the U.S. Army and learned to wire and operate the ancient IBM punch-card machines—the precursors to today’s computers. Province spent many years working for computer manufacturing companies such as DEC, CDC, IBM, and Apple. He worked as a computer liaison and desktop computer specialist for the San Diego Union-Tribune newspaper for forty years and was a computer science instructor in the San Diego Community College District. Subject matters of his books include General George S. Patton Jr., the Korean War, World War II, military history, computer science, and autobiographies. He is also an accomplished actor, author of stage plays, singer, and all-round entertainer. He owns a small publishing house that helps people publish family histories.