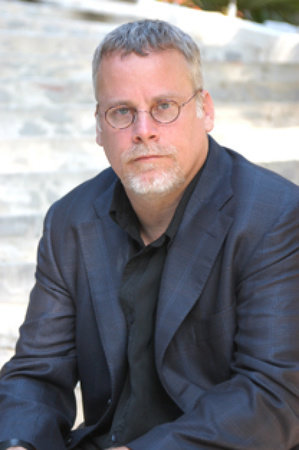 Michael Connelly was a journalist and crime reporter for several newspapers before writing his first novel in 1992. He is the author of numerous books, including those in the bestselling Harry Bosch series. His other books include The Lincoln Lawyer, his first legal thriller; Crime Beat: A Decade of Covering Cops and Killers; and The Late Show. He is the recipient of numerous awards, including the Edgar, the Anthony, and the Macavity. Mr. Connelly lives in Florida.