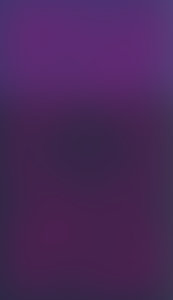 Saint Augustine was born on November 13, AD 354, in Tagaste (modern-day Souk Ahras, Algeria), and died almost 76 years later in Hippo Regius (modern-day Annaba) on the Mediterranean coast 60 miles away. In the years between, he devoted himself to the mastery of the texts of scripture, and becoming a formidable theologian. He was the author of On the Beautiful and the Fitting, On Christian Doctrine, Confession, The City of God, On the Trinity, and many more.

Books by Augustine of Hippo

Late Have I Loved Thee

Sermons to the People

More Series From Augustine of Hippo