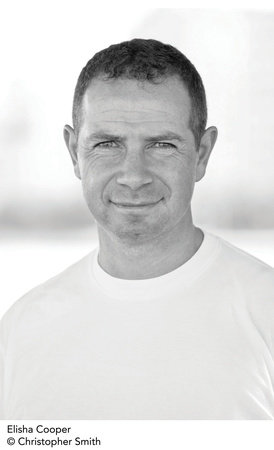 Elisha Cooper is the author of many children’s books, including Train, Farm, Homer, and Big Cat, Little Cat. Beach received a Society of Illustrators Gold Medal in 2006 and Dance! was a 2001 New York Times Best Illustrated Book of the Year. He was awarded a Sendak Fellowship in 2016. Cooper’s books for adults include A Year in New York and the memoir Crawling: A Father’s First Year. His newest memoir Falling: A Father, a Daughter, and a Journey Back was published by Pantheon in June 2016. He lives with his family in New York City.