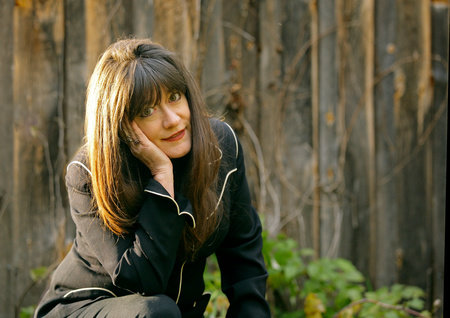 Holly George-Warren is the award-winning author of the New York Times bestseller The Road to Woodstock (with Michael Lang), Public Cowboy #1: The Life and Times of Gene Autry, Punk 365, and a dozen other books. The two-time Grammy nominee has written for such publications as Rolling Stone, the New York Times, The Village Voice, and Entertainment Weekly. Coeditor of The Rolling Stone Encyclopedia of Rock & Roll, she served as the editorial director of Rolling Stone Press for eight years. She lives in upstate New York.