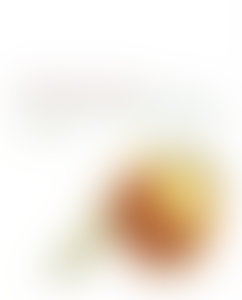 A graduate of the Culinary Institute of America (CIA), with a degree in journalism from NYU, JAY WEINSTEIN is a protégé of Jasper White’s and has cooked at Le Bernardin. He has written two cookbooks and his articles have appeared in The New York Times and Travel & Leisure. He is the editor of the CIA newsletter Kitchen and Cook, and he lives in New York City.