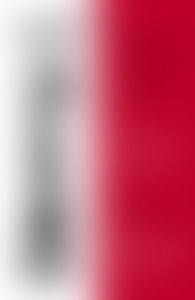 Robert A. Pape is professor of political science at the University of Chicago, where he teaches international politics and is the director of the Chicago Project on Suicide Terrorism. A distinguished scholar of national security affairs, he writes widely on coercive airpower, economic sanctions, international moral action, and the politics of unipolarity and has taught international relations at Dartmouth College and air strategy for the U.S. Air Force’s School of Advanced Airpower Studies. He is a contributor to The New York Times, Foreign Affairs, The New Republic, and The Washington Post and has appeared on ABC’s Nightline and World News Tonight, National Public Radio, and other national television and radio programs.