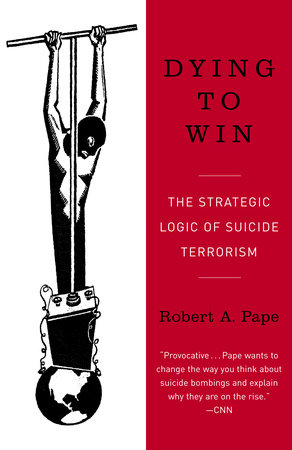 The Strategic Logic of Suicide Terrorism

The Strategic Logic of Suicide Terrorism 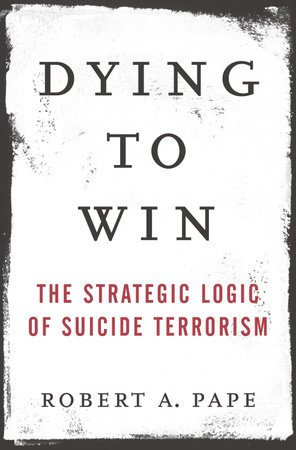 About Dying to Win

One of the world’s foremost authorities on the subject of suicide terrorism, the esteemed political scientist Robert Pape has created the first comprehensive database of every suicide terrorist attack in the world from 1980 until today. In Dying to Win, Pape provides a groundbreaking demographic profile of modern suicide terrorist attackers–and his findings offer a powerful counterpoint to what we now accept as conventional wisdom on the topic. He also examines the early practitioners of this guerrilla tactic, including the ancient Jewish Zealots, who in A.D. 66 wished to liberate themselves from Roman occupation; the Ismaili Assassins, a Shi’ite Muslim sect in northern Iran in the eleventh and twelfth centuries; World War II’s Japanese kamikaze pilots, three thousand of whom crashed into U.S. naval vessels; and the Tamil Tigers in Sri Lanka, a secular, Marxist-Leninist organization responsible for more suicide terrorist attacks than any other group in history.

Dying to Win is a startling work of analysis grounded in fact, not politics, that recommends concrete ways for states to fight and prevent terrorist attacks now. Transcending speculation with systematic scholarship, this is one of the most important studies of the terrorist threat to the United States and its allies since 9/11.

“Provocative . . . Pape wants to change the way you think about suicide bombings and explain why they are on the rise.”
–Henry Schuster, CNN.com

“Enlightening . . . sheds interesting light on a phenomenon often mistakenly believed to be restricted to the Middle East.”
–The Washington Post Book World

About Dying to Win

Suicide terrorism is rising around the world, but there is great confusion as to why. In this paradigm-shifting analysis, University of Chicago political scientist Robert Pape has collected groundbreaking evidence to explain the strategic, social, and individual factors responsible for this growing threat.

One of the world’s foremost authorities on the subject, Professor Pape has created the first comprehensive database of every suicide terrorist attack in the world from 1980 until today. With striking clarity and precision, Professor Pape uses this unprecedented research to debunk widely held misconceptions about the nature of suicide terrorism and provide a new lens that makes sense of the threat we face.

FACT: Suicide terrorism is not primarily a product of Islamic fundamentalism.

FACT: Every suicide terrorist campaign has had a clear goal that is secular and political: to compel a modern democracy to withdraw military forces from the territory that the terrorists view as their homeland.

FACT: Al-Qaeda fits the above pattern. Although Saudi Arabia is not under American military occupation per se, one major objective of al-Qaeda is the expulsion of U.S. troops from the Persian Gulf region, and as a result there have been repeated attacks by terrorists loyal to Osama bin Laden against American troops in Saudi Arabia and the region as a whole.

FACT: Despite their rhetoric, democracies–including the United States–have routinely made concessions to suicide terrorists. Suicide terrorism is on the rise because terrorists have learned that it’s effective.

In this wide-ranging analysis, Professor Pape offers the essential tools to forecast when some groups are likely to resort to suicide terrorism and when they are not. He also provides the first comprehensive demographic profile of modern suicide terrorist attackers. With data from more than 460 such attackers–including the names of 333–we now know that these individuals are not mainly poor, desperate criminals or uneducated religious fanatics but are often well-educated, middle-class political activists.

More than simply advancing new theory and facts, these pages also answer key questions about the war on terror:

Professor Pape answers these questions with analysis grounded in fact, not politics, and recommends concrete ways for today’s states to fight and prevent terrorist attacks. Military options may disrupt terrorist operations in the short term, but a lasting solution to suicide terrorism will require a comprehensive, long-term approach–one that abandons visions of empire and relies on a combined strategy of vigorous homeland security, nation building in troubled states, and greater energy independence.

For both policy makers and the general public, Dying to Win transcends speculation with systematic scholarship, making it one of the most important political studies of recent time.

Robert A. Pape is professor of political science at the University of Chicago, where he teaches international politics and is the director of the Chicago Project on Suicide Terrorism. A distinguished scholar of national security affairs, he writes widely on… More about Robert Pape

Robert A. Pape is professor of political science at the University of Chicago, where he teaches international politics and is the director of the Chicago Project on Suicide Terrorism. A distinguished scholar of national security affairs, he writes widely on… More about Robert Pape 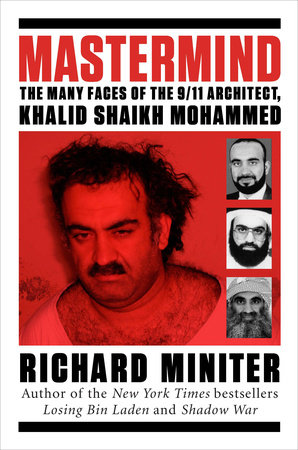 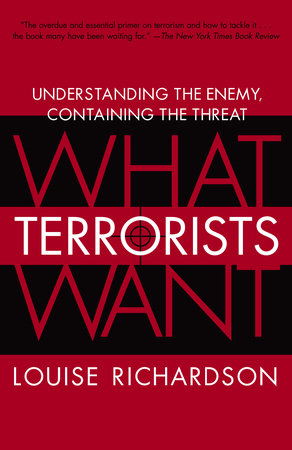 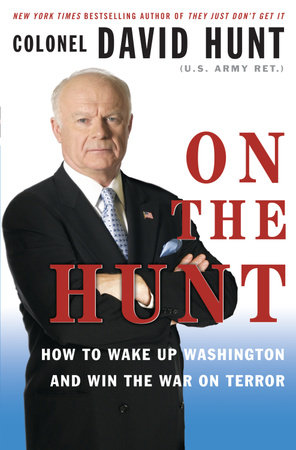 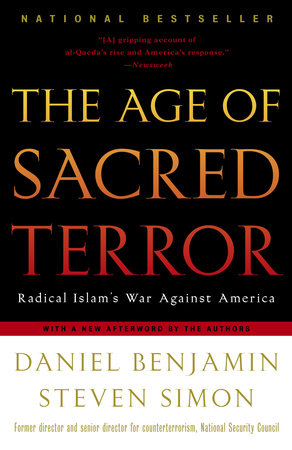 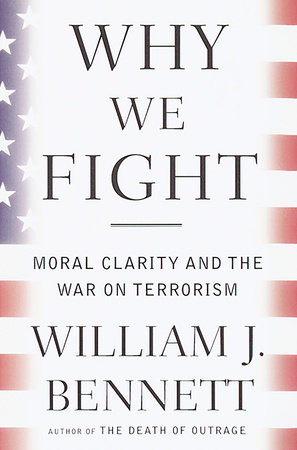 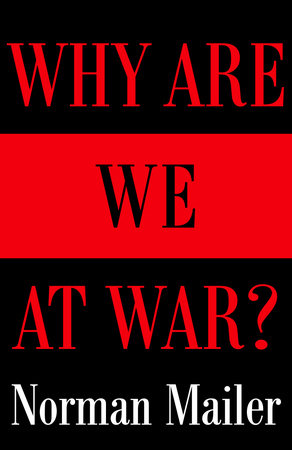 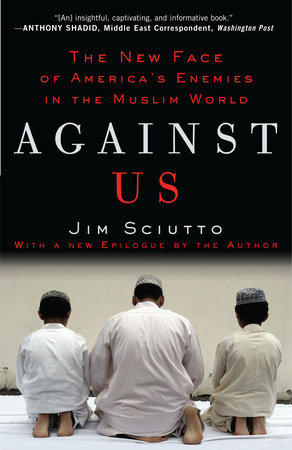 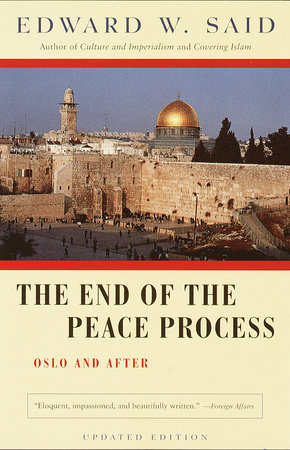 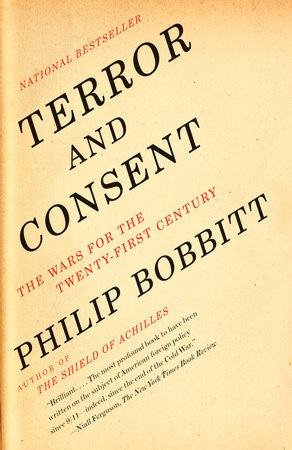