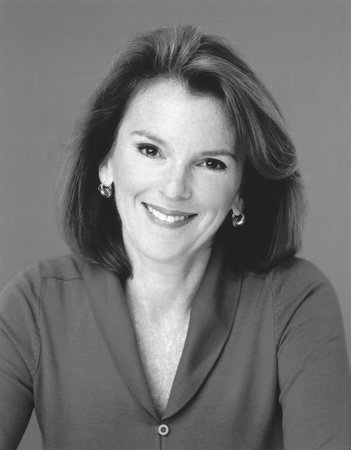 Ann Pleshette Murphy was the parenting expert on Good Morning America from 1998 to 2010 during which more than 400 of her “American Family” segments aired. In 2002, two segments received a media award from the National Council on Family Relations, and in 2003, a segment on teen drivers received an award from MADD. She was for ten years the editor in chief of Parents magazine and her bimonthly column, Mom Know-How, appeared in Family Circle from 2002 to 2005. Murphy is the author of The 7 Stages of Motherhood: Making the Most of Your Life as a Mom. She lives in London with her husband.

The 7 Stages of Motherhood