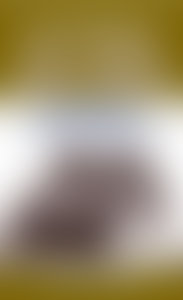 The late GEORG GROSSJOHANN enlisted in the Reichswehr from his hometown in East Prussia in 1928 as a soldier bound for twelve years service to the Weimar Republic. His World War II service began as an NCO in the Polish campaign and ended as a regimental commander. In between he earned the Iron Cross and other awards for bravery on the battlefield.