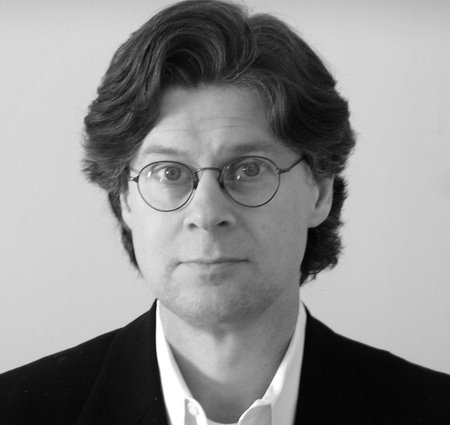 Byron York is the White House correspondent for National Review. He also writes a regular column for The Hill, a newspaper about Congress, and has written for The Atlantic, The Wall Street Journal, The Weekly Standard, and the New York Post, among other publications. A frequent guest on television and radio, York has appeared on such programs as Meet the Press, The NewsHour with Jim Lehrer, The O’Reilly Factor, Tim Russert, Special Report with Brit Hume, and Hardball. He has also contributed occasional commentaries to National Public Radio. York lives in Washington, DC.