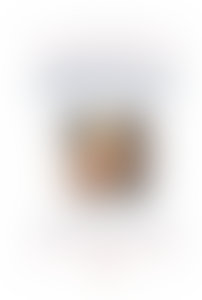 Senator Edward M. Kennedy represented Massachusetts in the US Senate from 1962 to 2009. He served as the Chairman of the Health, Education, Labor, and Pensions Committee and was a member of the Armed Services Committee and the Judiciary Committee. He died in Hyannis Port, Massachusetts, in 2009.

Sign me up for news about Edward M. Kennedy and more from Penguin Random House