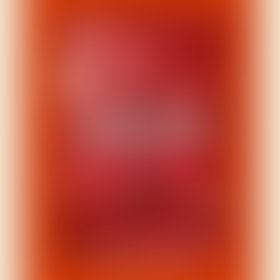 Katherine Sutcliffe is a multi-award-winning national and international bestselling author of 19 historical romance and contemporary suspense novels. She has twice been a finalist in the Romance Writers of America RITA Award for best historical of the year, and is a two-time winner of the Romantic Times Reviewer’s Choice Award. A four-time finalist for the Romantic Times Best Book of the Year Award, she has also been named favorite author of the year by Affaire de Coeur, among other awards. Sutcliffe has also worked as a consultant head writer for the daytime dramas As the World Turns and Another World and has played herself on Another World. She has been featured in numerous genre magazines, major newspapers, and TV Guide, and on The Jenny Jones Show. A native Texan, Sutcliffe lives near Dallas with her husband and children.