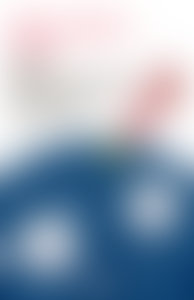 Mike Brown is the Richard and Barbara Rosenberg Professor of Planetary Astronomy at the California Institute of Technology. In 2006 he was named one of Time magazine’s 100 People Who Shape Our World as well as one of Los Angeles magazine’s Most Influential People in LA. Brown lives in Southern California with his wife and daughter.

How I Killed Pluto and Why It Had It Coming