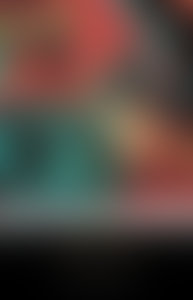 Cecil Lewis (1898–1997), the longest-living flying ace from WWI, served as a combat pilot, a test pilot, and a flight instructor during the First and Second World Wars. After the wars, he went on to cofound the BBC, where he was a writer, a producer, and a director. In 1938, he won the Oscar for cowriting the screen adaptation of George Bernard Shaw’s Pygmalion.