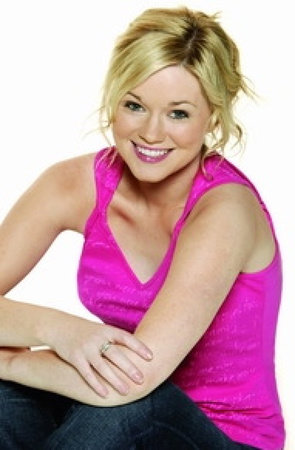 Before she embarked on her writing career, Cecelia Ahern completed a degree in journalism and media communications. At twenty-one she wrote her first novel, P.S. I Love You, which became an international bestseller and was adapted into a major motion picture starring Hilary Swank. Her successive novels—Love, Rosie; If You Could See Me Now; and There’s No Place Like Here—were also international bestsellers. Her books are published in forty-six countries and have collectively sold more than ten million copies. She is also the cocreator of the hit ABC comedy series Samantha Who?, starring Christina Applegate. The daughter of Ireland’s former prime minister, Ahern lives in Dublin, Ireland.