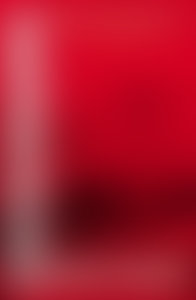 Robert Mason is a Vietnam veteran who has authored several military books and two memoirs. Born in Plainfield, New Jersey, in 1942, Mason earned his pilot’s license in high school and spent two years at the University of Florida before dropping out to learn to fly helicopters for the US Army. He wrote his bestselling memoir, Chickenhawk, 17 years later in 1983. He has also published two novels, Weapon and Solo, as well as a follow-up memoir, Chickenhawk: Back in the World.