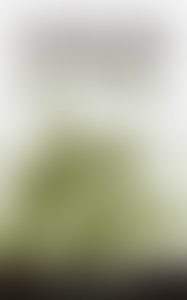 John J. Culbertson served with the 2/5, 1st Marine Division, at An Hoa, Republic of Vietnam, from December 1966 to July 1967. Mr. Culbertson served as a Marine Rifleman, MOS 0311, on Operation Tuscaloosa. He completed 1st MarDiv Sniper School in Da Nang, where he earned the secondary MOS 8541. He was wounded in action and earned three Purple Hearts. He also was awarded the Combat Action Ribbon, Presidential Unit Citation, Navy Unit Commendation, Meritorious Unit Commendation, Vietnam Cross of Gallantry with Palm, Marine Corps Good Conduct Medal, and multiple expert rifleman badge awards. Mr. Culbertson received an honorable discharge from the U.S. Marine Corps in 1971 at the rank of sergeant.

A Sniper in the Arizona