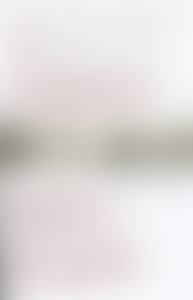 The 1964 Election and Its Aftermath