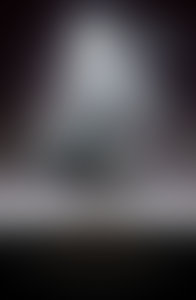 Arthur Machen (1863-1947) was born in Monmouthshire in Wales, a region whose associations with Celtic, Roman and medieval history would make a strong impression on him. Too poor to attend university, he moved to London in 1881 and worked as a journalist, tutor and publisher’s clerk, finding time to write at night. The Great God Pan was published in 1894, and despite widespread criticism for its decadent style and sexual content, was Machen’s first popular success. In later life, he became an actor and pursued his interests in Celtic Christianity and the legend of the Grail while continuing to write fiction and journalism.