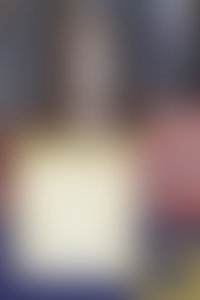 Hesham A. Hassaballa is a Chicago doctor and writer. He has written extensively on a freelance basis, being published in newspapers across the country and around the world. He has been a Beliefnet columnist since 2001, and has written for the Religion News Service. He is also a columnist for Patheos. His articles have been distributed worldwide by Agence Global, and he guest blogged for The Chicago Tribune. He also has a local Chicago blog, “Midwestern Muslim” at ChicagoNow. In addition, Dr. Hassaballa has appeared as a guest on WTTW (Channel 11) in Chicago, CNN, Fox News, BBC, and National Public Radio.

Sign me up for news about Hesham A. Hassaballa and more from Penguin Random House

Books by Hesham A. Hassaballa

The Beliefnet Guide to Islam

More Series From Hesham A. Hassaballa